Measuring the brightness of celestial objects

A photometer is an instrument that measures and quantifies the brightness of a celestial body (a galaxy, star, comet or planet, for example). The brightness depends on the luminosity of the object and on the distance that separates the object from the photometer, as well as the amount of matter between the two that can obscure the object. A very luminous star could appear dim if it is far enough away or is partly obscured by gaseous clouds and interstellar dust. 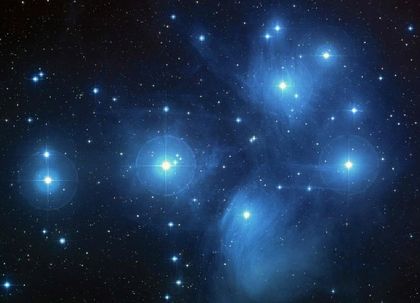 Astronomers can use photometers to precisely measure the amount of light emitted at specific wavelengths that correspond to the emission lines produced by heated chemical elements. This information is used to establish the chemical composition of a star.

Many different methods have been developed for estimating the brightness of celestial bodies. All the initial attempts, however, had a major drawback: the estimate had to be made visually and could vary greatly from one observer to another. 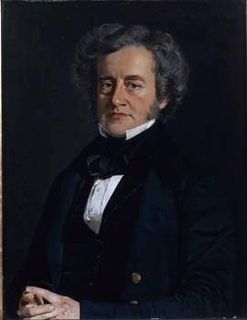 In 1836, the British astronomer John Frederick William Herschel changed all that. Herschel invented a photometer (“astrometer” as he called it) that allowed the observer to visually compare the brightness of stars using a scale based on the reduced telescopic image of the Moon. It was the first true photometer.

In 1839, the French astronomer Dominique François Jean Arago proposed the design of a new photometer using photographic principles. His goal was to eliminate the role played by the observer in determining the brightness of an object by rendering the technique completely objective. 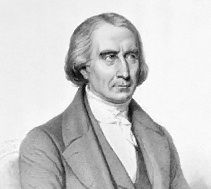 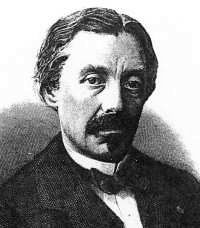 In 1844, the French physicists Jean Bernard Léon Foucault and Armand Hippolyte Louis Fizeau conducted a series of experiments for Arago in which a photometer was coupled with a daguerreotype. It took until 1885 for photographic plates to be systematically used in photometry. It was in that year that the Dutch astronomer Jacobus Cornelius Kapteyn began to measure the brightness of 454,875 stars from the Southern Hemisphere.

The technique typically used at the time to determine an object’s brightness consisted of measuring its diameter on a photographic plate. The more intense the brightness, the more the plate would react and the greater the diameter of the image. The problem with this method is that if the light is too intense, the emulsion becomes saturated and stops reacting.

In 1910, the American astronomer Charles Edward Pickering found a solution to the problem of saturation: he proposed to measure the amount of light passing through the object’s image on the plate, rather than its diameter. Several years later, in 1916, the American astronomer Harlan True Stetson invented the first photometer that operated on this principle and most modern photometers work in the same way.

Many improvements have been made to photographic photometers during the 20th century. Some of the most notable include the addition of an adjustable iris around a star’s image (1934), the complete automation of the procedure (1969), and the addition of a laser to increase the precision of the data (1971). 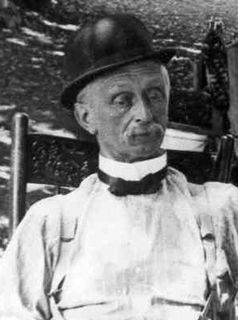